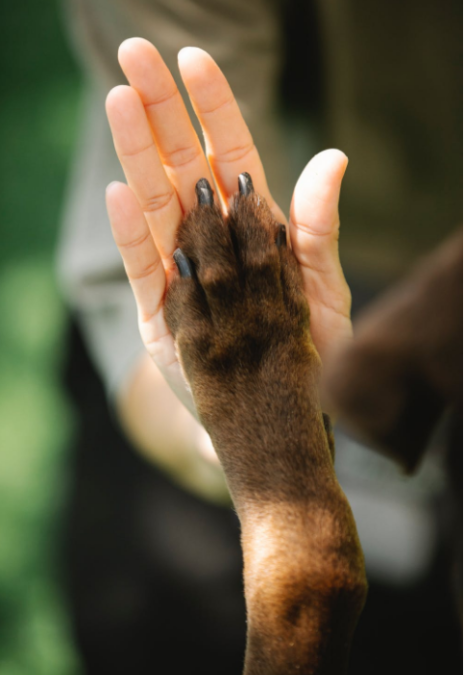 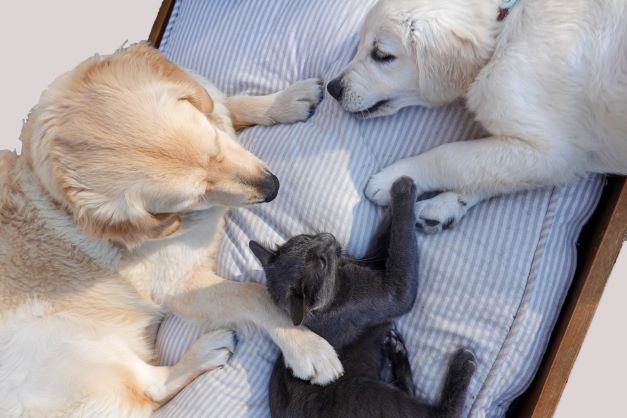 Pets Are Vehicles for Love

People who are new to Eckankar are sometimes surprised when they hear us refer to cats and dogs as Soul. In ECK, we do regard our pets as Soul. Why? Because they are. 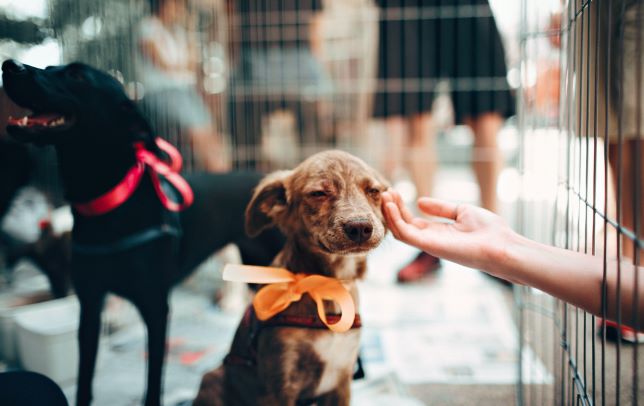 “Ashley” had driven a long way to meet her brother “Mike,” who lives in a desert town. When she got there, the two went out to lunch. As they were waiting in line, they saw a man who had this little cage. Inside was the cutest little puppy. The man said, “He’s six weeks old.” 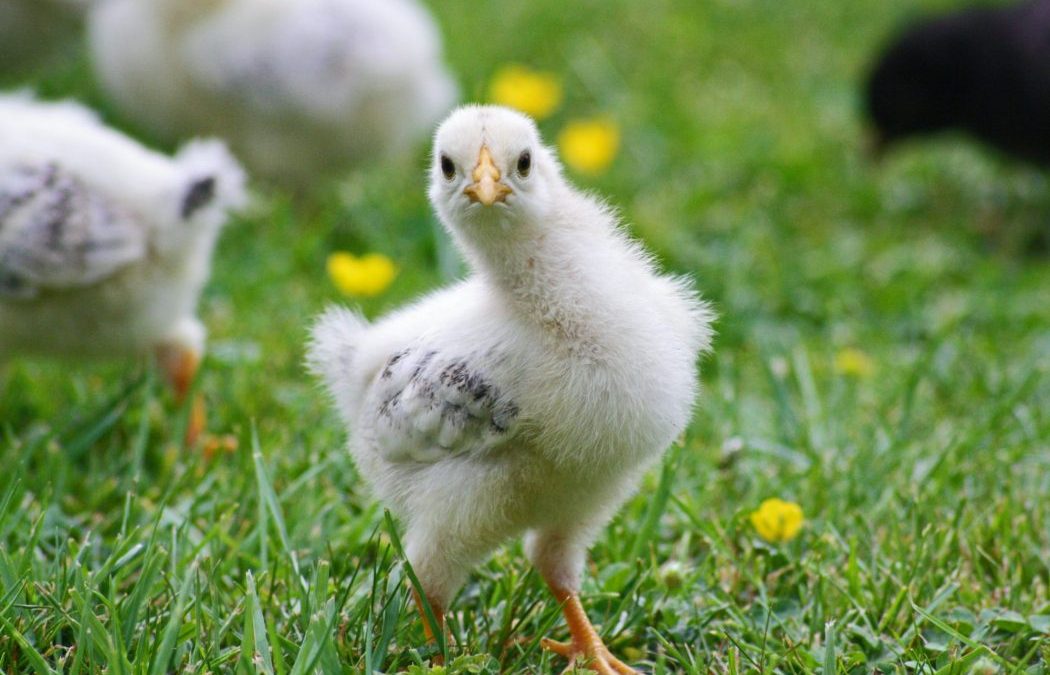 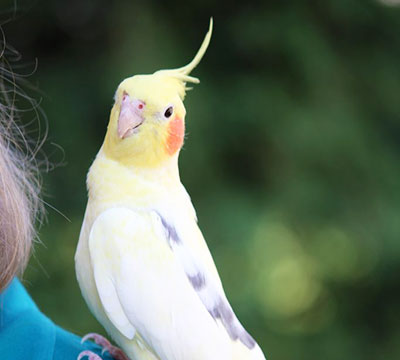 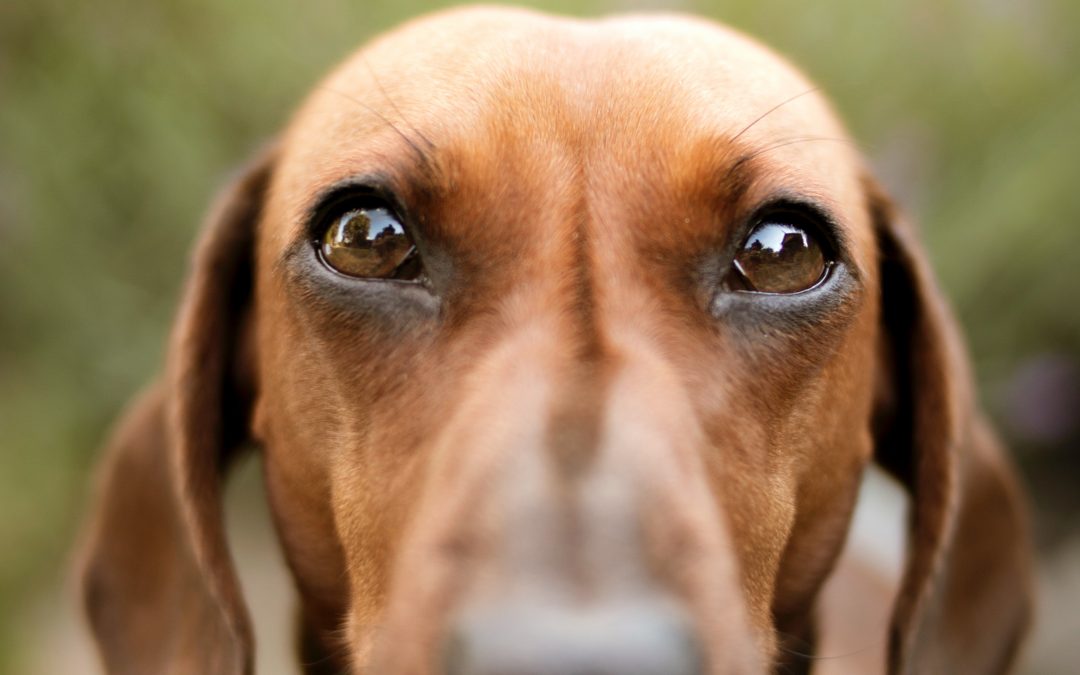