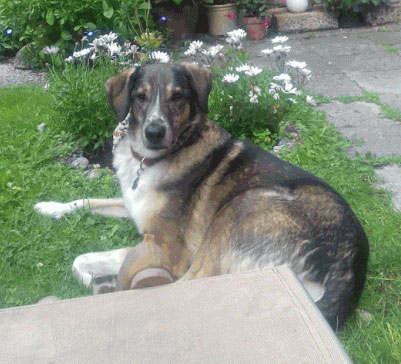 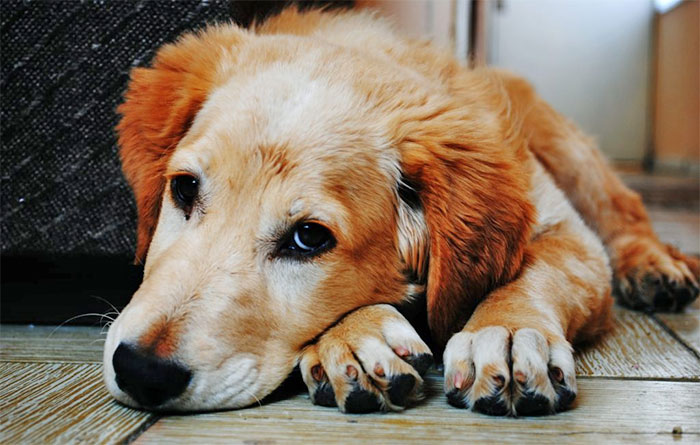 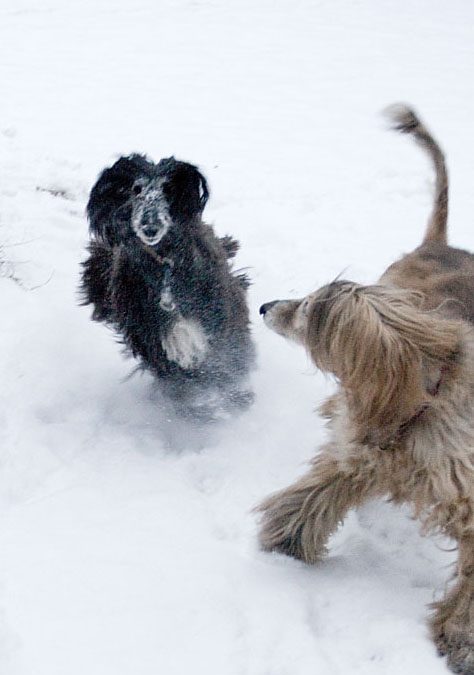 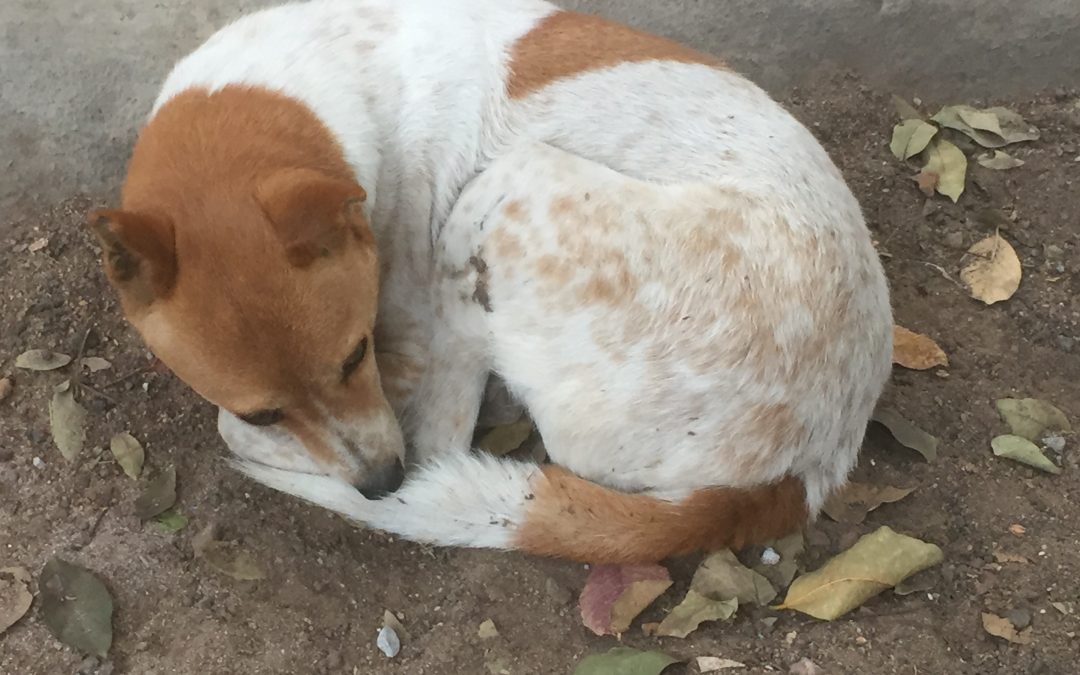 Animals Are Soul Too!, by Sri Harold Klemp, slowly opened a new outlook toward animals and completely changed my views. I do not have a pet dog or cat, but the stories in this book amazed me by showing how animals react and behave. I realized the ECK, Spirit, is everywhere and present in animals too. I learned that a pet receives and gives complete attention and devotion to a person and teaches how to love.