A Corgi Returns To Love Again

My partner, Robert, and I had a small Pembroke Welsh corgi named Duncan. About six months after Duncan passed, we decided to search for a reddish-brown-and-white corgi puppy. Duncan had been tricolor—red, black, and white. 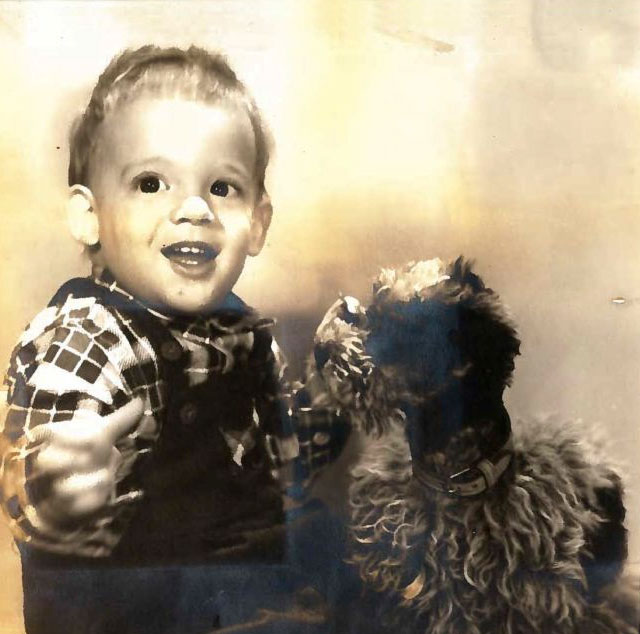 Born two and half months prematurely, I stayed in an incubator the whole time I was in the hospital. Upon first coming home, I was isolated from the rest of my family in the third-floor nursery. I rarely cried or moved… 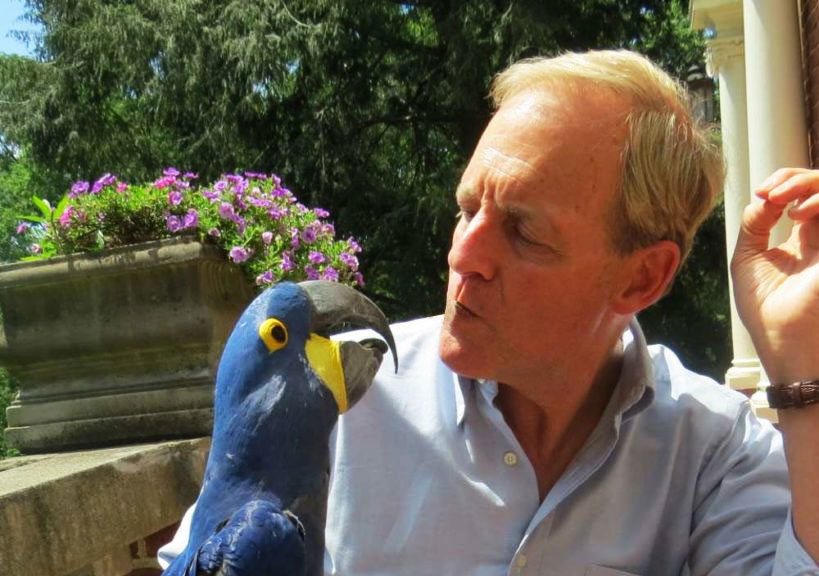