Will Goodwin’s story about his six-year-old daughter, Alexa, and an injured snowy egret illustrates that Soul-to-Soul connections between people and animals do happen. 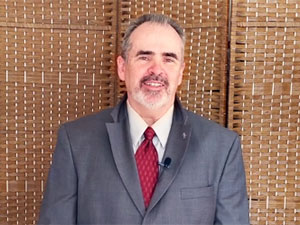 One day, Will walked Alexa home from kindergarten, and they were surprised to see a snowy egret perched on the rooftop of their house. This type of bird is commonly seen in coastal inlets and marshes, not on city roofs.

Their discovery began a nearly weeklong journey—Alexa’s spontaneous, heart-to-heart communications with the bird, and the father’s and daughter’s acts of  kindness. Their experience ended with the snowy egret’s unexpected gesture of gratitude.

The bird’s expression of appreciation served as a reminder for Alexa, throughout her entire childhood, of the beautiful spiritual blessing she’d shared with another of God’s creatures.

You are invited to reflect on the spiritual messages in this story by contemplating on the quote Will shares at the end of his story. It is from The Shariyat-Ki-Sugmad, Books One & Two, pages 432-33:

It is in the small events, such as goodness in the daily things of life, being kind to a child, speaking softly to those who can be hurt easily, noninjury to a fellow creature, and the giving of one’s self to others who are without the essentials of life, that spiritual unfoldment can be found.