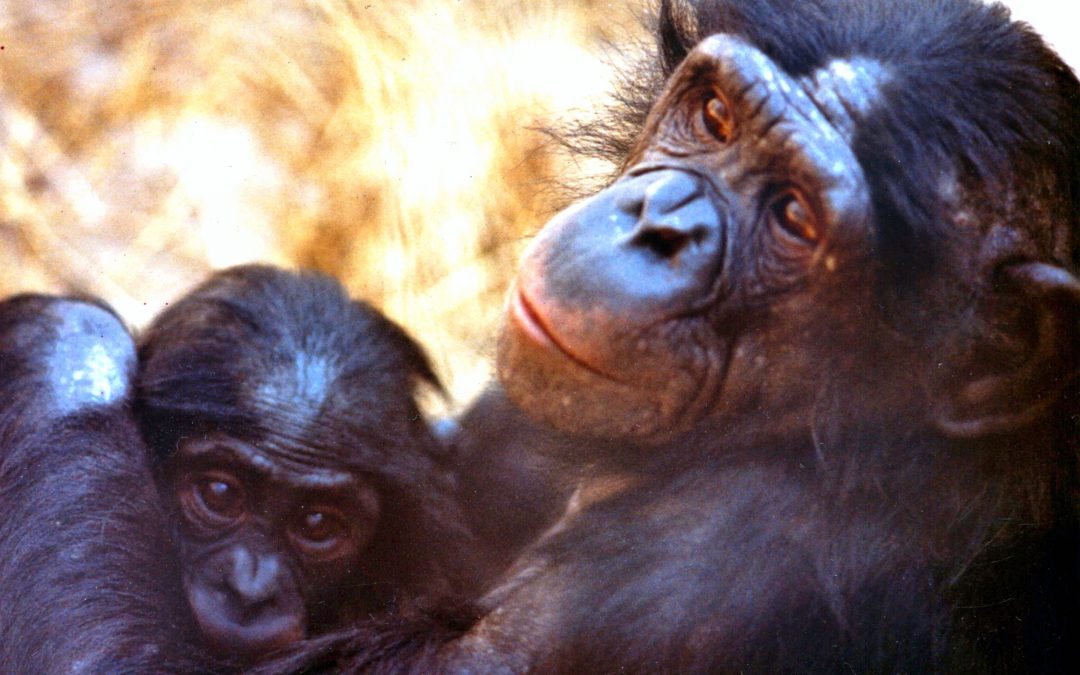 by Contributor | Aug 6, 2019 | All Kinds of Creatures, Animals and Miracles, Animals in Nature | 14 comments 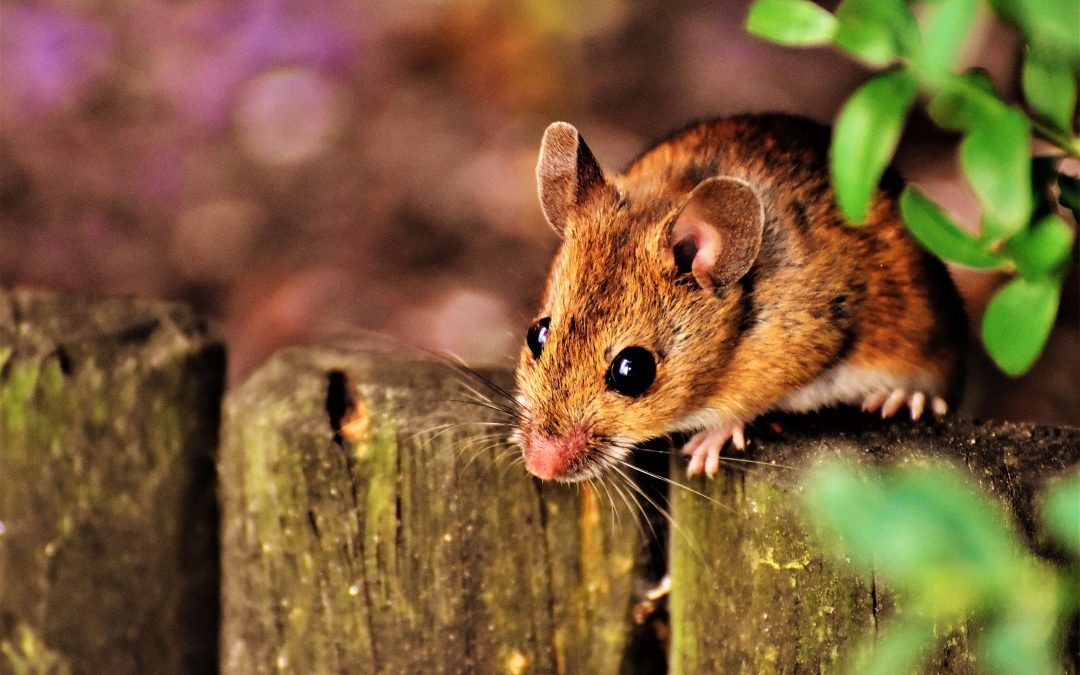 Generally people think of karma as something bad. They never think of it as possibly something good—for example, the three-year-old child who plays the piano brilliantly. 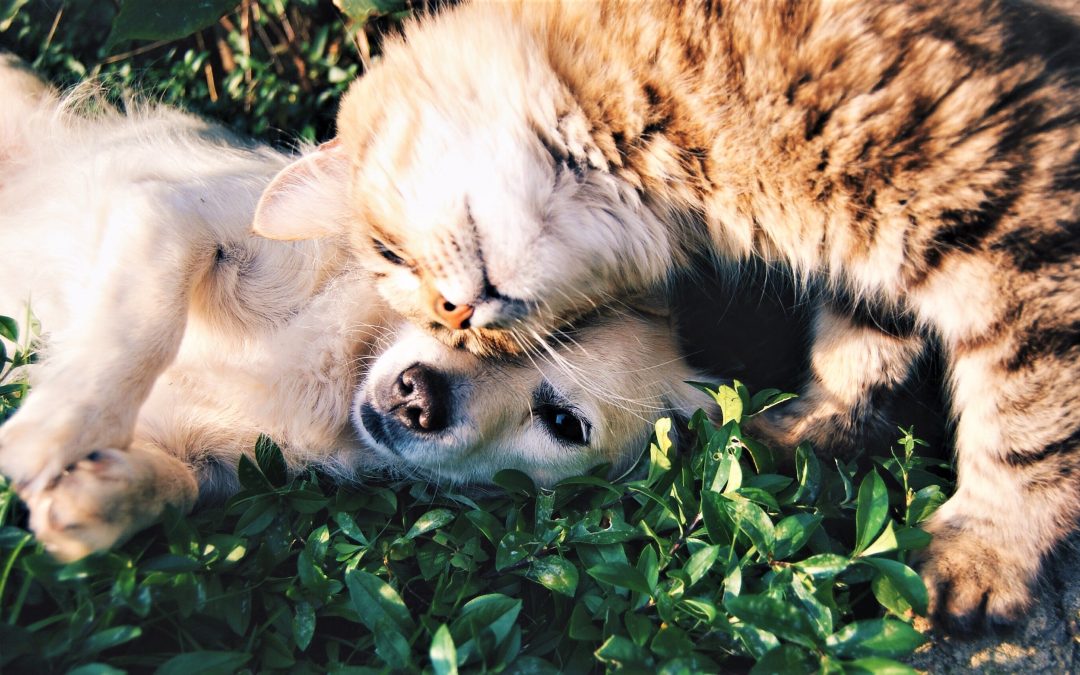 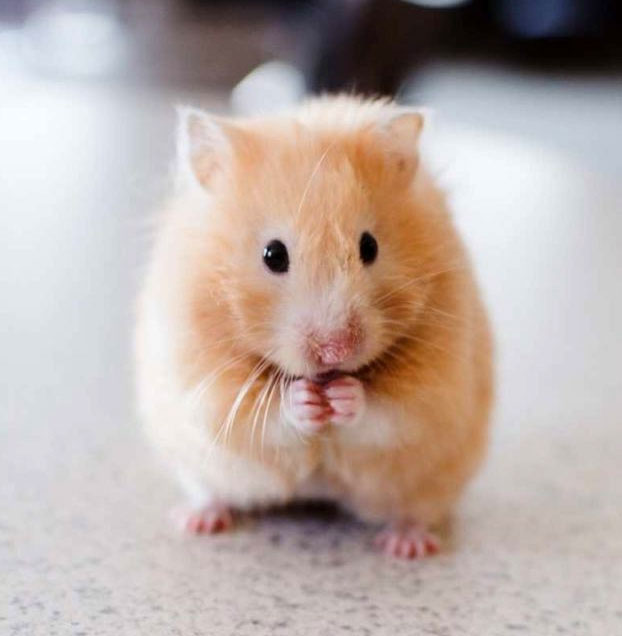 The Hamster Who Taught Me Compassion

by Contributor | Apr 2, 2019 | All Kinds of Creatures, Poems and Contemplations, The Afterlife and Animals | 14 comments

I had never grieved a death before. Even that of my brother, my father, and Grandmother. There had been loss of friends and loved ones in my life, but I always knew they went to a better place. 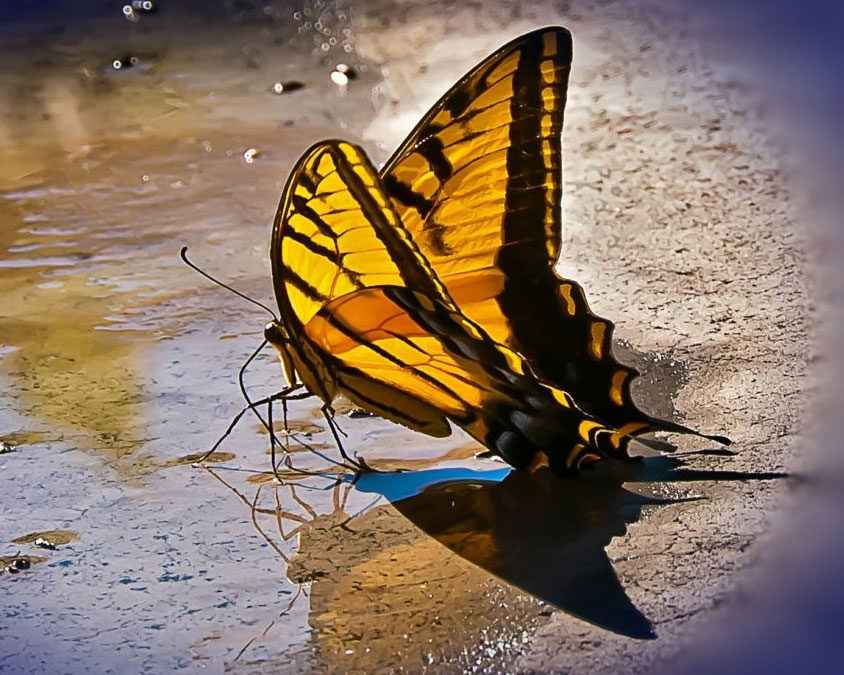 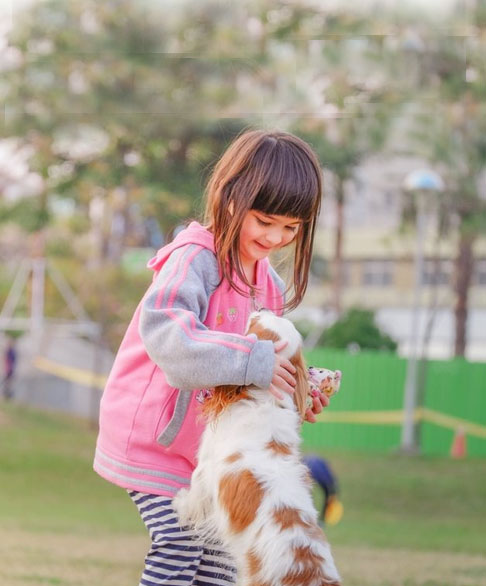 by Harold Klemp | Dec 25, 2018 | All Kinds of Creatures, Dogs, Featured Columnist, The Afterlife and Animals | 1 comment

Will Rogers was a comedian during the early twentieth century. He once said, “If there are no dogs in Heaven, then when I die I want to go where they went.”