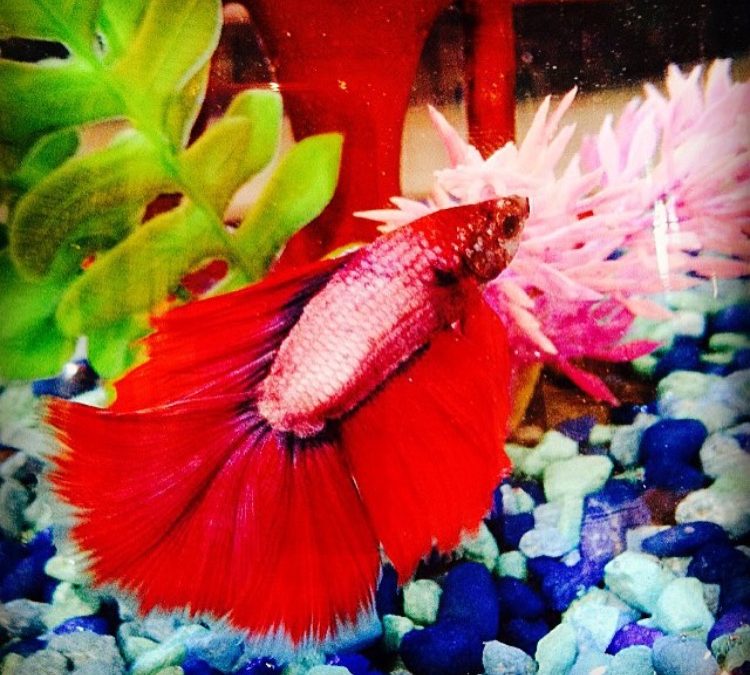 McConaughey Gets a Healing

A friend once gave me a plant as a gift and said, “First, you need to learn to look after a plant; then, you graduate to an animal; and finally, you will be ready for a child.” 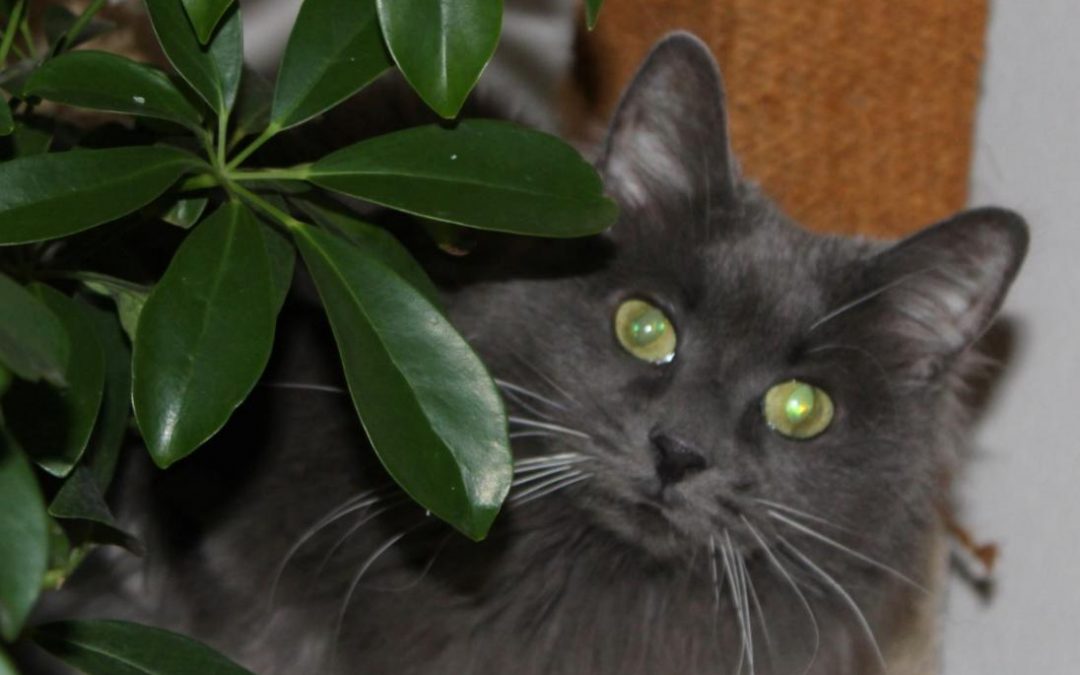 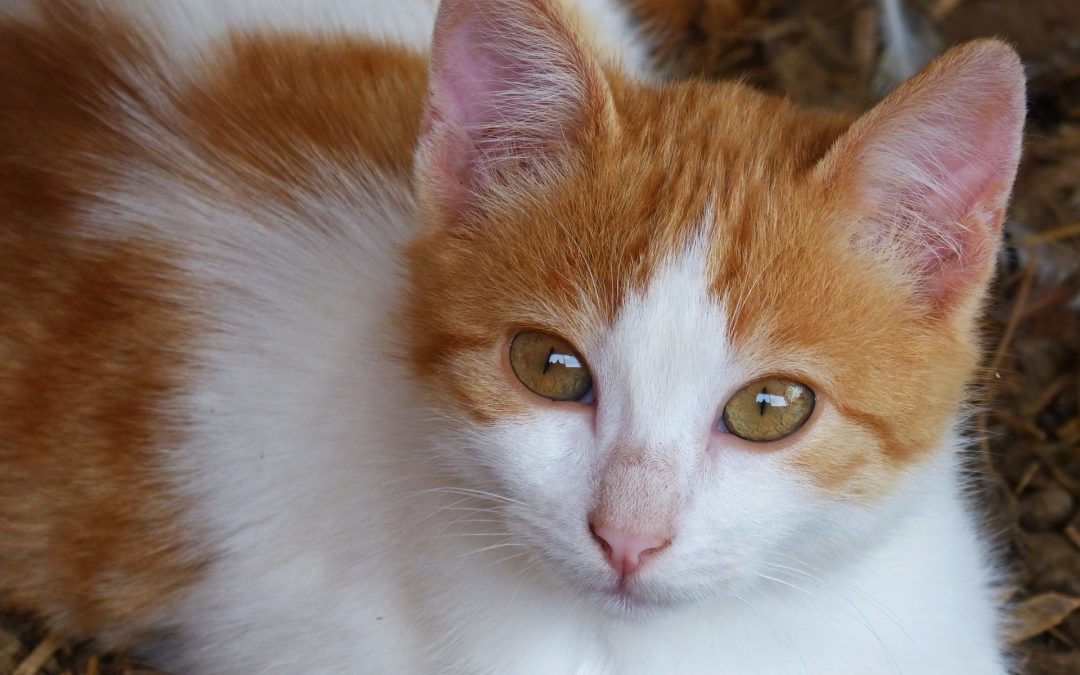 by Contributor | Jun 25, 2019 | Animals and Miracles, Cats, Dreams with Animals, The Afterlife and Animals | 8 comments 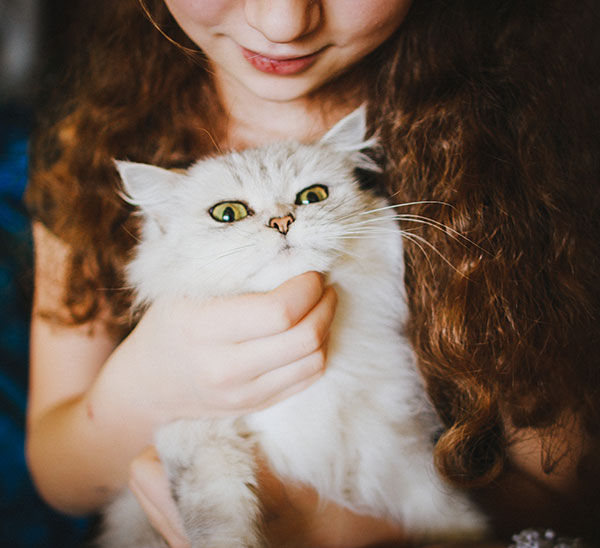 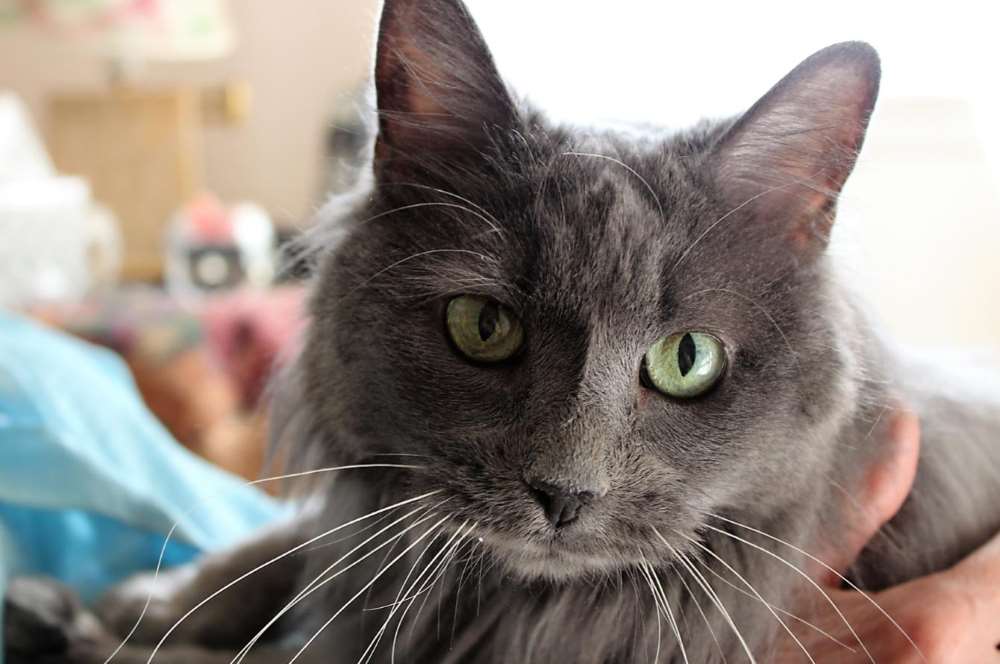 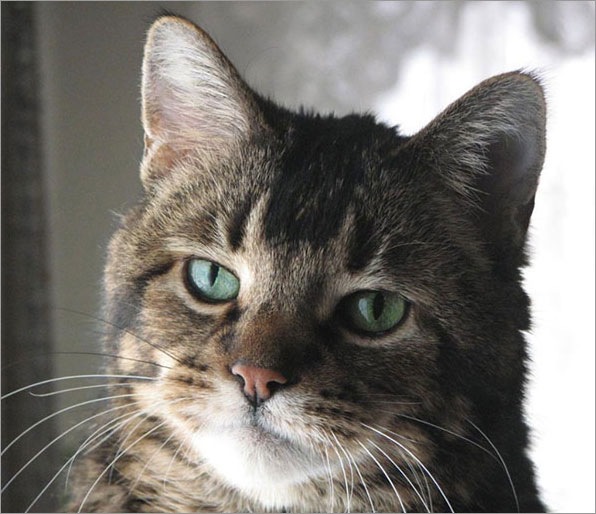