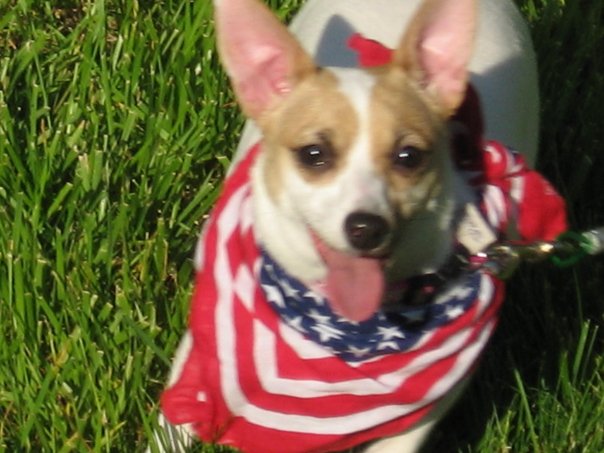 At four o’clock on a Saturday morning, a dish crashing to the floor in the kitchen downstairs awakened me. I heard my ex-husband, Carl, making sounds as if he was in pain. (Although Carl and I are divorced, he is still my best friend and lives with us.) 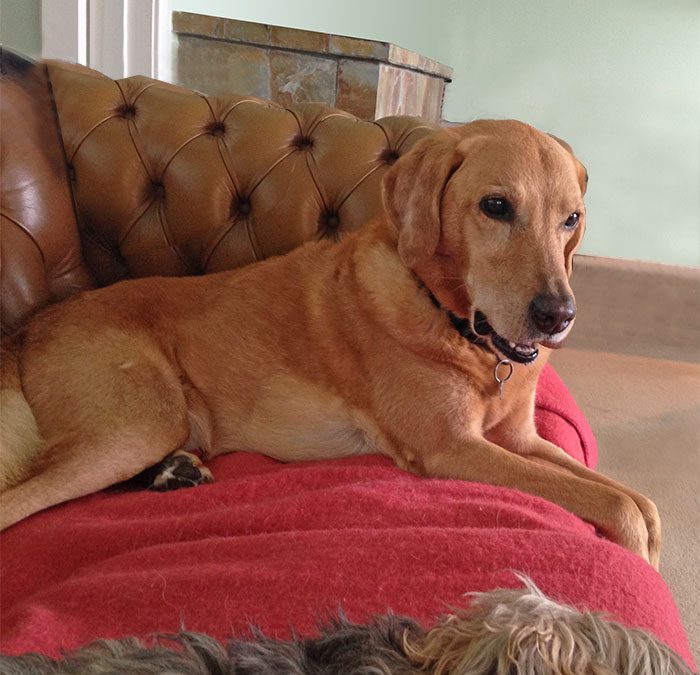